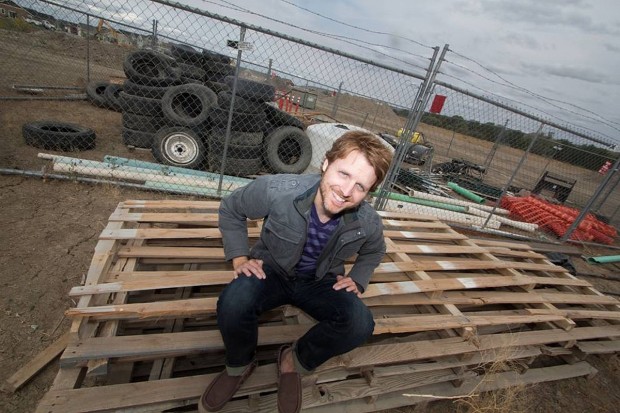 Billings musician Chris Smith said he hadn’t written much music since independently recording an album in 2005.

Then came a competition through Paste Magazine and HGTV’s “House Hunters International.” The contest served as a catalyst to get Smith, who is director of music at Faith Chapel, writing again.

So he teamed up with a friend in Texas, Edward Keels, to write the lyrics for a catchy pop melody and the two submitted the song, “This Way Home” to the contest. Smith submitted the song under his initials, CR Smith, because he said he didn’t want to be confused with the other Chris Smiths in the world.

Last week, Smith was notified that he won the contest and “This Way Home” will be featured in the marketing and promotional campaign for the new season of “House Hunters International,” which launched last week.

“Right now I’m trying to take everything in,” Smith said. “I’m just so excited right now because it’s such a cool opportunity to get my name out.”

Jennifer Leitman, HGTV’s vice president of marketing and creative services, said Smith’s song was chosen because it has the right attitude, heart and lyrics.

“At HGTV, we’re excited to give an artist this opportunity to make it big and reach new fans,” Leitman said. “He’s helping redefine our sound and providing a fresh, emotional and memorial hook for one of our most popular shows.”

Smith’s song and nine others submitted in the contest became available to download free starting Oct. 15 on the company’s website at hgtv.com. Videos of the songs are available for viewing at pastemagazine.com.

As part of his winnings, Smith has also been invited to perform at a Paste event during the 2013 SXSW Music Conference in Austin, Texas.